One Place to View Them All

If you want the best, you ride with the best, and in this case, it’s SwallowBay. This website has the best streaming support, meaning you can watch it on almost any VR headset (more on them later), without any server-side issues. Best of all? It’s packed with blowjob-only content, and it’s top quality!

The Ugly Side Of Streaming

Let’s start with the bad ones, some of these might make you think “It’s not for me really”, and we would rather not waste your time then. There is a lot of stuff that can go wrong with this option, but it’s mostly on the human side of things, so it’s easily avoidable!

Once upon a time internet was a disaster for streams, anything beyond 1080p and you’re buried in problems, god forbid you’re sharing the internet with someone, say goodbye to your entertainment. This might come as a surprise, but it still is an issue if you don’t have a stable connection, most of the movies are impossible to watch due to an internet provider overcharging for lousy speeds.

Streaming in 4K is already a heavy load on a server, the videos take so much data that anything above it is not viable on any site. You’ll still get quality out of it, but if you’re a sucker for premium quality, then downloading is the way, you can watch in 6K and get into it with ease.

Streaming Is The Faster Option

All Devices Can Rely On Streams

Which Side Are You On?

It’s all up to you, streaming is always the better choice if you have a stable internet connection, there’s no doubt about it. Unless you’re not in that bracket of people, then download as much as you can in advance and watch when you see fit. 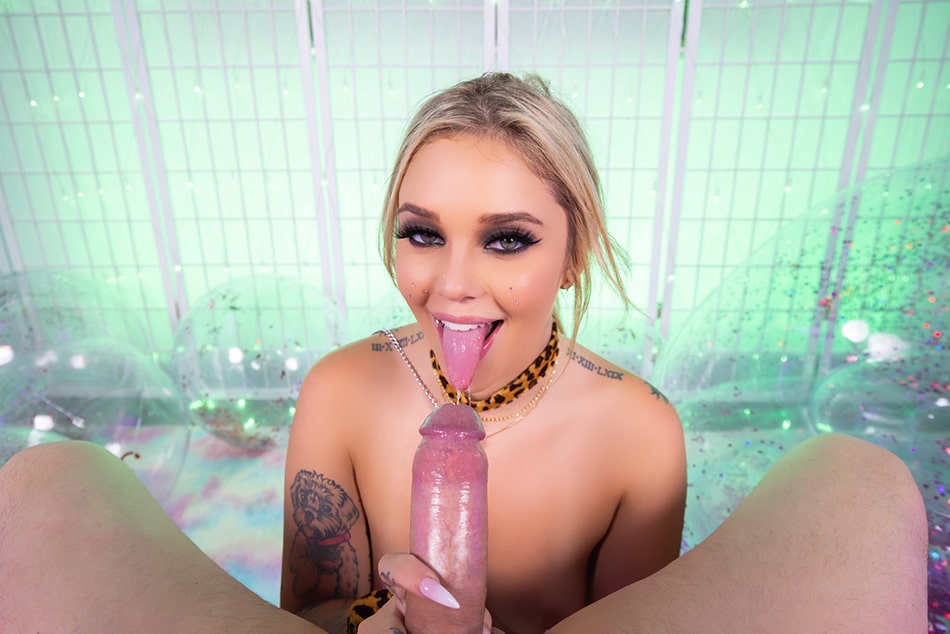 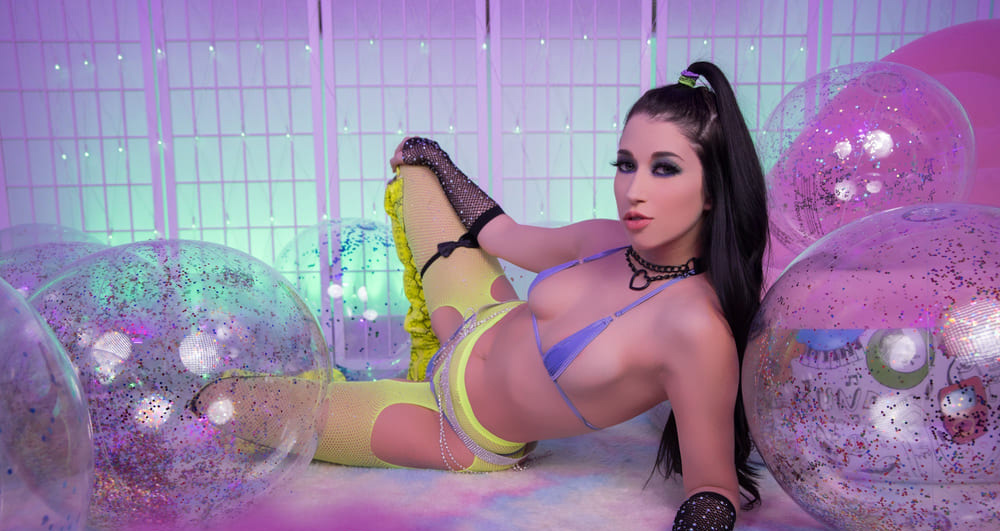 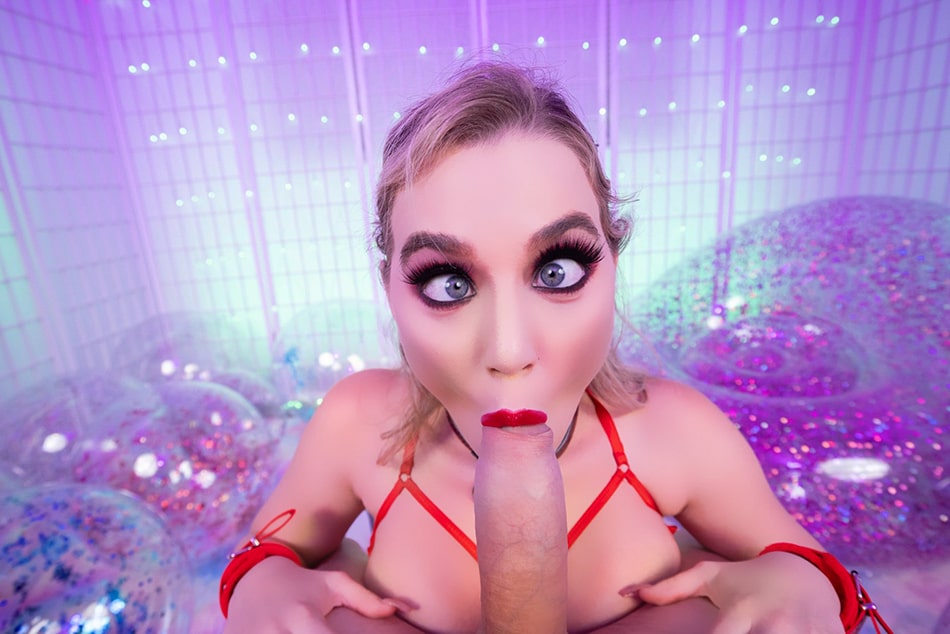 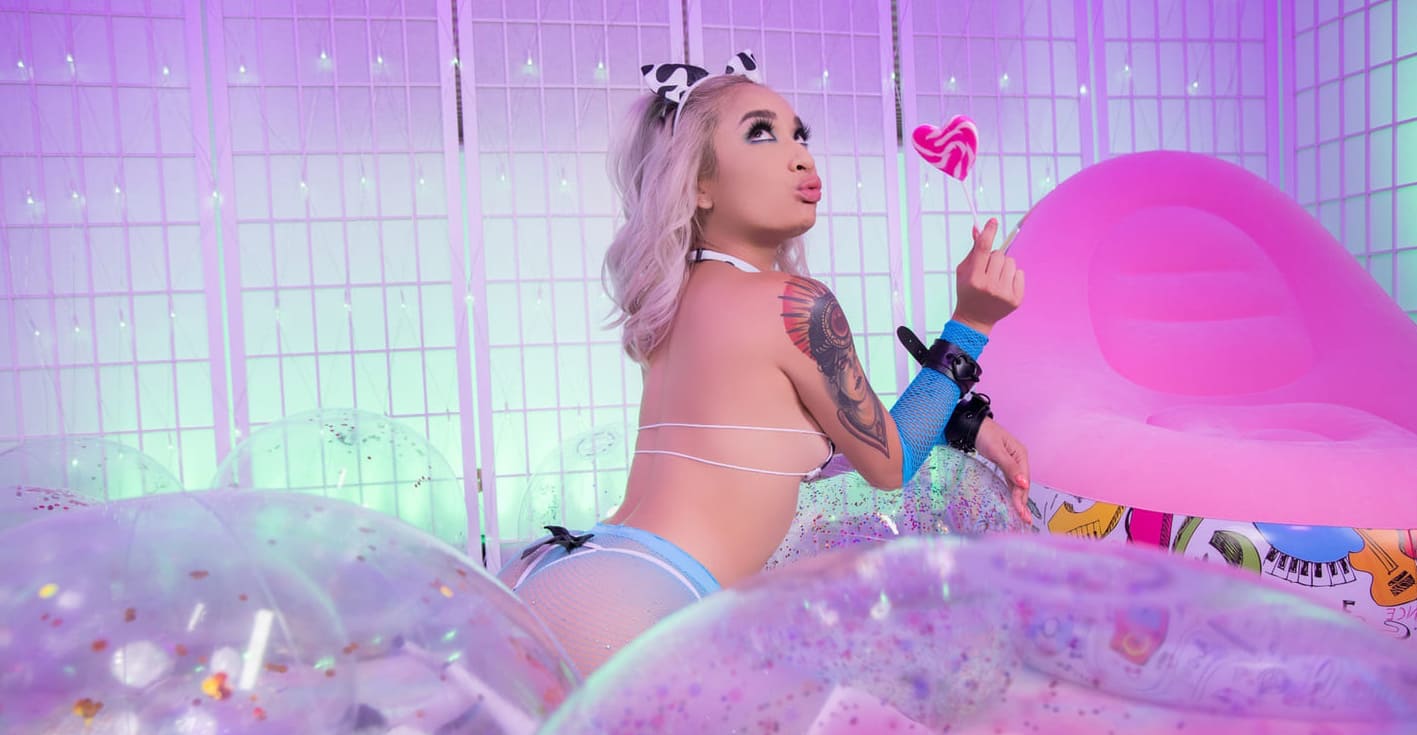