Content is king, and we hold it in high regard, which is why we’re chugging out new, never-seen-before content for our users. The babes here don’t repeat, and who could blame them, once they receive a lethal dose of protein-rich semen, they’re well-fed and need some downtime after gobbling on that meat stick.

Never say never, certain models might return for another round, but for now, we want to introduce new cuties and test their hunger. You’ll notice that each of them has a different set of skills, and we’ve let them flourish, some love their VR porns rougher, while others employ a kinky way to juice out a dick, and it brings a certain kind of character along.

Other paysites won’t be that generous, they might add some new videos, but you’ll usually see them on a monthly basis, which, let’s face it, is not enough. As lovers of VR and everything it brings, we know that doing the same thing over and over again may have its benefits if you find the perfect model and the technique she’s using.

Despite that, it’s never a good thing to stick with one chick for too long, things get stale, you don’t get a boner anymore, that’s simply how things work. So why would you settle for one when there’s a myriad of hot babes, ready to employ their plump lips and juicy tits in hopes of receiving a throatful.

We have even included the original, because, well, you might need it for scientific purposes, and who could pass on such a deal? We know how hard it can get when you go somewhere without internet access, so just go ahead and download the ones you like, and save them for when push comes to shove.

Body Shots - We’re adding different types of shots, sure, these babes are thirsty, but sometimes they want to let it rain on them, and they will take it all with a pearly smile on their faces.

Behind The Scenes – A lot of things happen while nobody is looking, or that’s at least what these VR models think so, we’ve let the camera rolling and got into the annals of production.

Model Videos – Sometimes it’s worth standing back and adore those bubble butts and jiggly tits, and some models love flaunting their bodies for exquisite close-up shots.

Pay How You See Fit

In this day and age, you don’t have to lean on one payment method only. Some prefer privacy, staying anonymous is hard enough, and we respect that, so if you’ve got Bitcoin, you can rest assured that all sensitive data you’ve got will stay absolutely hidden from everyone else.

Lightning Network allows us to process those payments instantaneously, which makes crypto a valuable choice. That’s just a tiny fraction, we’ve also got:

With the traditional methods, we’ve made sure to add another layer of protection and make it so your bank statements have no adult-industry-related terminology for purchases made on SwallowBay. 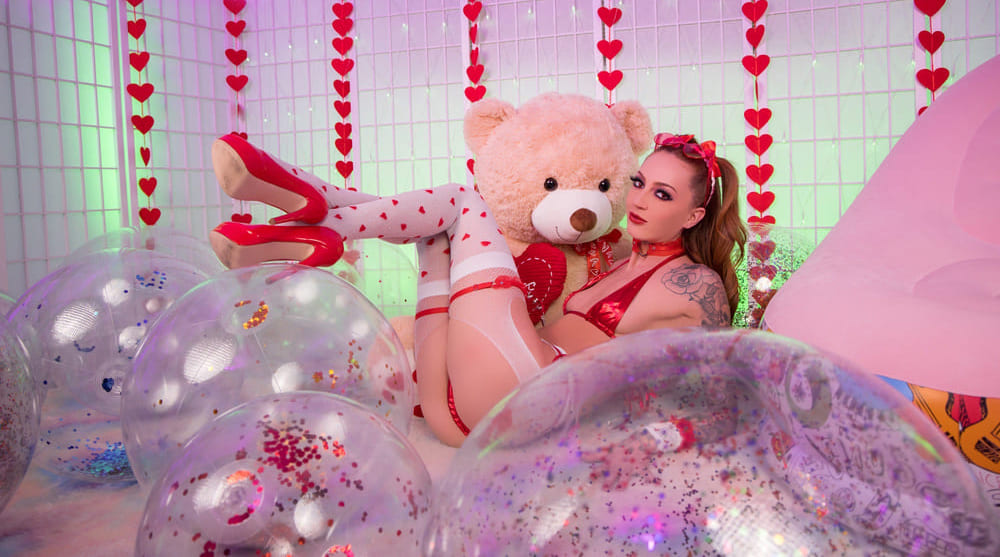 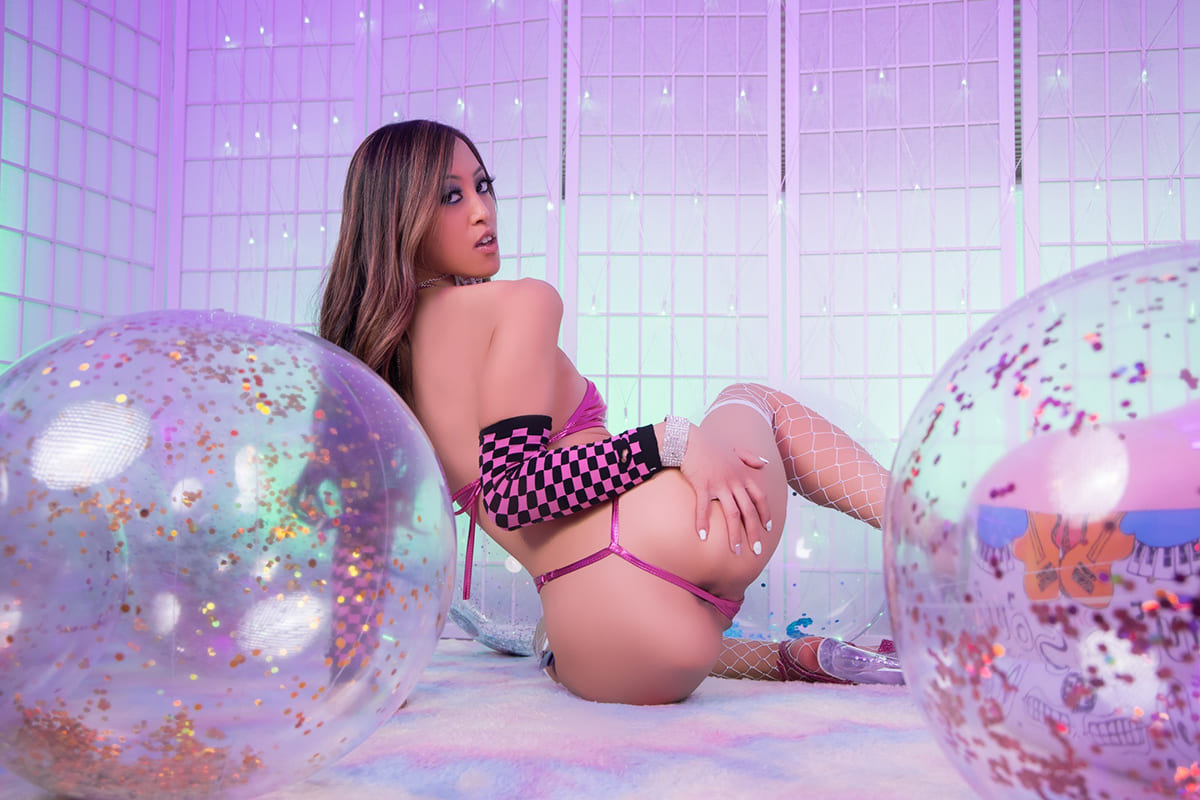 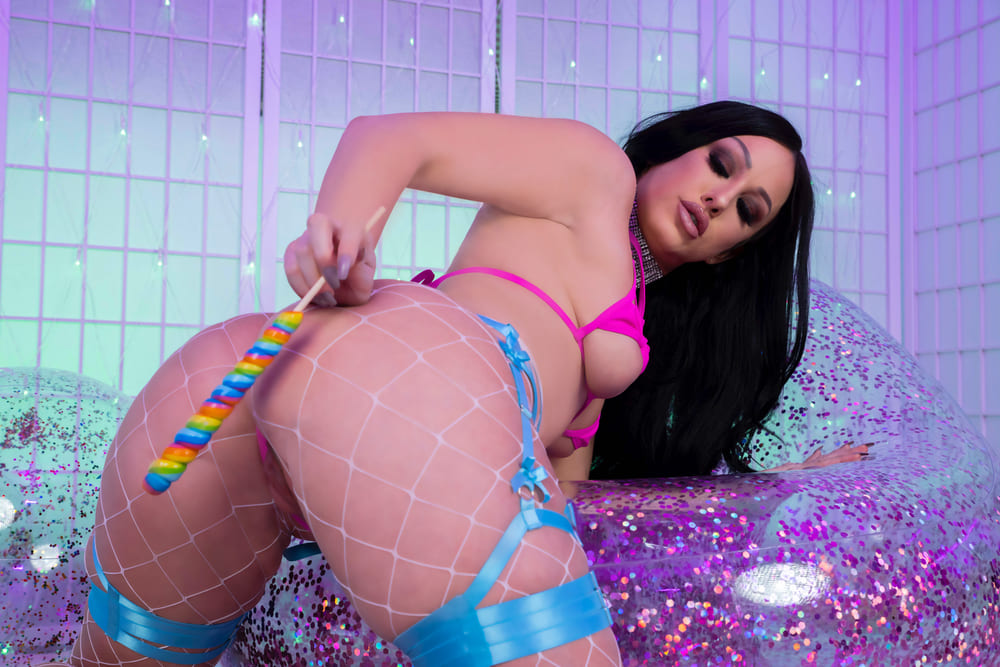