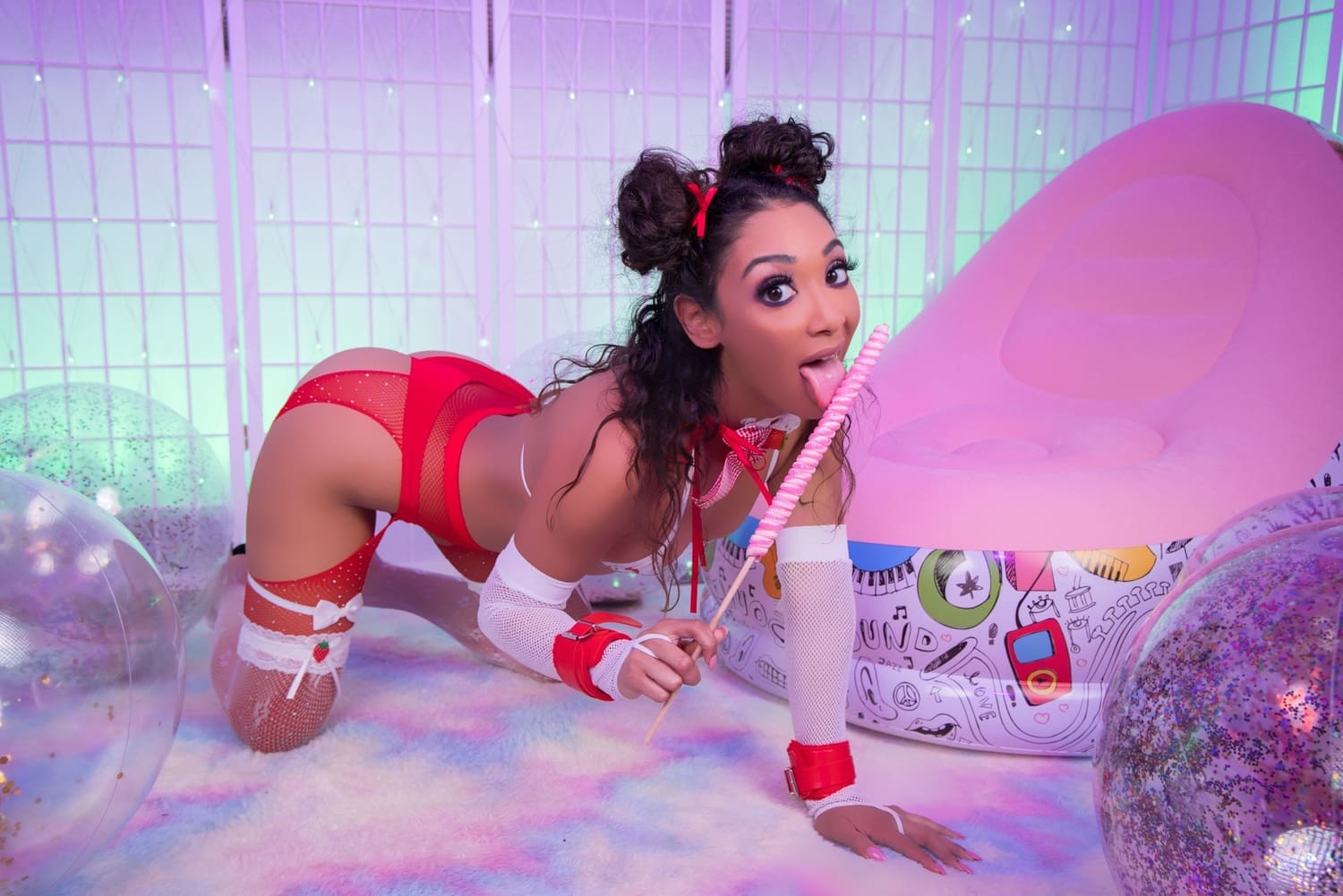 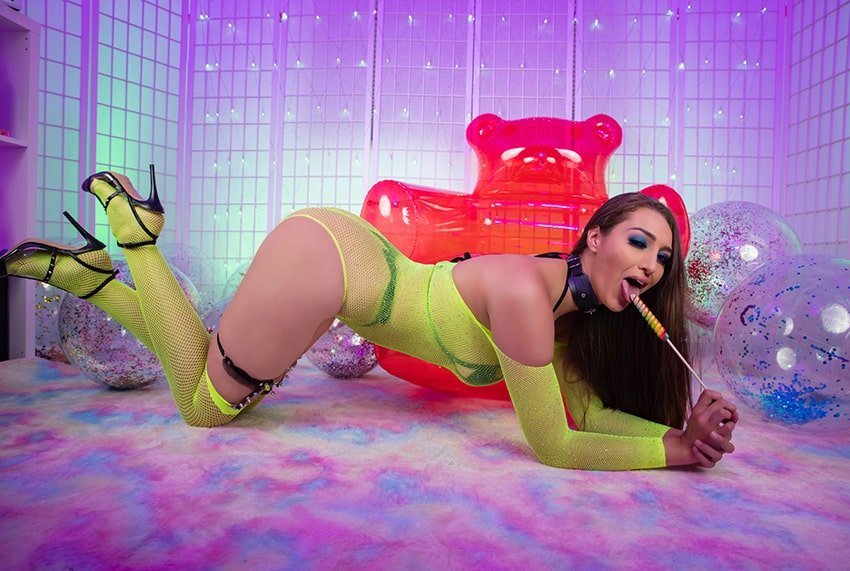 Latin America is without a doubt home to some of the hottest babes planet Earth has to offer, and we at SwallowBay just can’t deny it. The bronze tan and big tits sure are important, but those booties, now that’s what top-of-the-line behinds look like, and it’s not even a contest. You’ll have to watch them bend over backward for you and slap it. Maybe even pour some oil on there and spread it all over, what a view that is! In VR you’ll get to see it closer than ever, a plane ticket is too expensive when they can come straight to you, and look you in the eyes while you’re distracted by their bubble butts. Calling them hot-blooded isn’t so far from the truth, they’re fierce, although they would rather describe it as passionate. The reason being when they like something, they give it 101%, and boy do they love gobbling dick. So, get ready for long sessions of restless dick pleasing by a Latina in virtual reality. Don’t get surprised if yours is cut short, Latina babes we’re featuring can do in 15 mins what some can’t in 30. The teasing will already have your precum leaking out, but the moment they start servicing you, well, that’s the moment you were always waiting for. The plump lips hold onto your dick, her tongue does wonders on your tip, she’s performing a blowjob so sloppy that your eyes roll back into your head. What more could a man wish for, just imagine throughout it all that you’re on a beach in Brazil, with hot women flocking all around you, that’s what our Latina VR cams are going to deliver. Each new Latina girl we feature brings something new to the table, from personalities to bigger curves, and greater hunger for your cum.