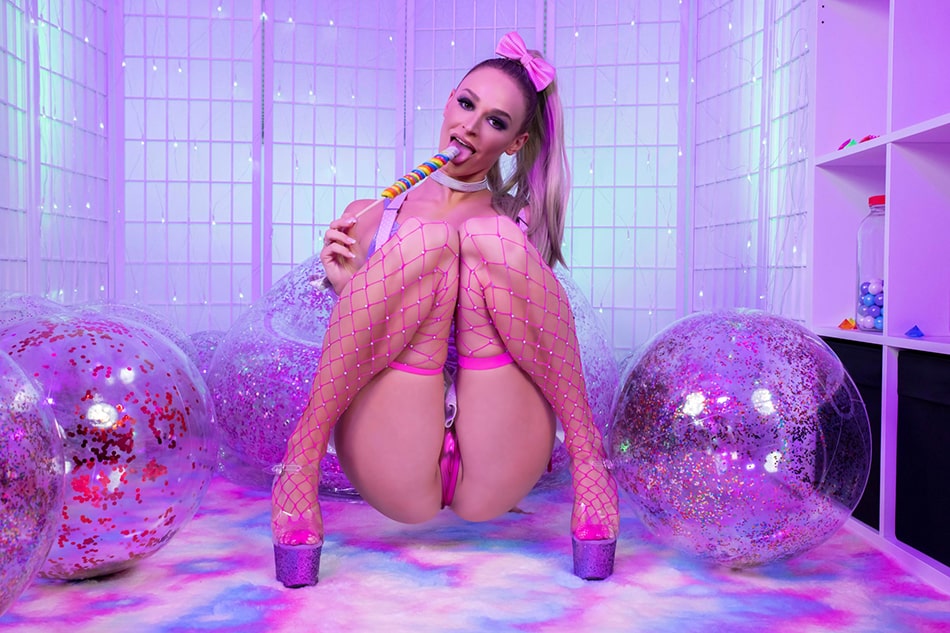 How Different Is It?

You don’t have to tell us how many times you’ve been skipping the “boring” part of a video to leap straight into the action, and it’s true, usually the story is either silly or straight-up unnecessary. We do it a bit differently, our goal is to captivate your attention from the first moment by highlighting a model.

Every sound will come from the direction you’re facing, which helps ease you in at first, and you can even move your head for 180 degrees. It all works like a charm, maybe even too good, so make sure to free the space around you and set everything up beforehand as to not make a lot of mess once you’re done.

Your pleasure is at the center of attention, you’ll be teased a bit, seduced, and talked to dirty by a girl of your wildest wet dreams. Then the action starts, which lasts around 30 mins in total. You don’t want it to last any longer, a lot of new users can’t take more than half an hour before they start feeling some discomfort.

Which Scenes Can I Expect?

Which Gear Can I Use?

Of course, there are a lot of users with PlayStation VR, and we’ve made sure to include the console aficionados in our catalog. Alongside the console, it costs roughly $250, which is on the lower end of price ranges.

Then there is Oculus, and it costs $300 and up, depending on accessories you want to purchase, and the memory size, the starting one being 64GB, and that’s certainly not enough for the vast collection of videos you will want to have saved, but at least you don’t need to pair it with any other device.

Samsung’s Gear VR is also supported, which interestingly enough was Oculus before they started their own thing. You will need a Samsung mobile phone to use it, so it’s only fitting for those who own such handheld devices, but at least it’s quite cheap, going anywhere from $50 up, depending on the phone model you own. 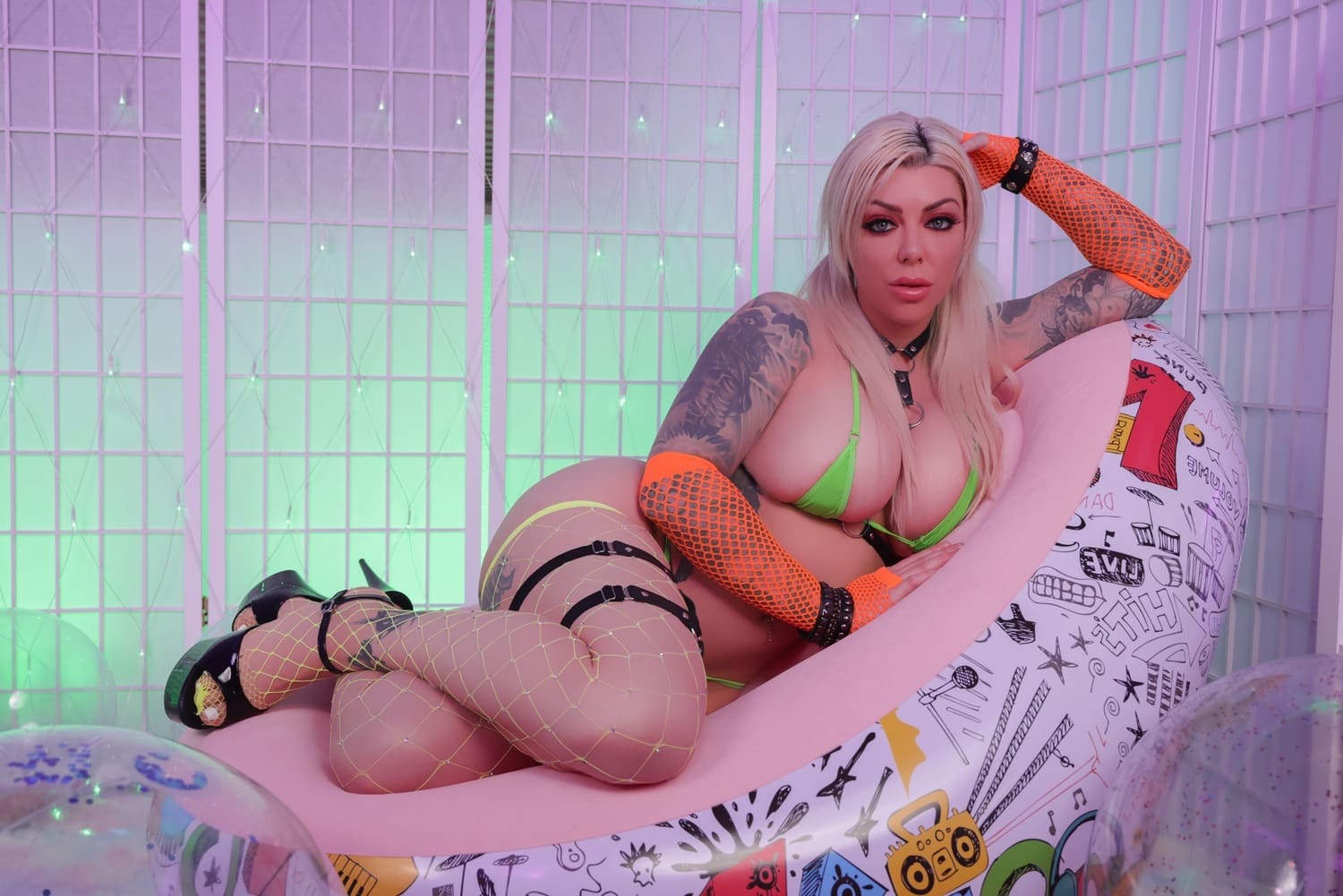