Stop telling her that she’s the best at it

Of course, the final thing that you can do is simply accept it. You’ll have to accept the fact that, no matter how good your wife gets, the SwallowBay mouth girls are always going to be better. It’s their job, after all. They’re professional cock suckers for a reason and your wife doesn’t have all of her time or energy to spend on getting better at it. If you come to that conclusion, just spend more of your time with the blowjob VR sex clips that you know will fully satisfy you. It will still be possible to get sucked off by your wife once in a while, but you won’t have to put so much stock into it. Just let her do your thing to the best of her ability and move on. When you want a really good suck job, just head on over to the girls who do it right. They’re never going to let you down and there’s never going to be a night when they’re too tired to swallow your load. Just remember that it won’t get any better than them and that’s just the way that it is. 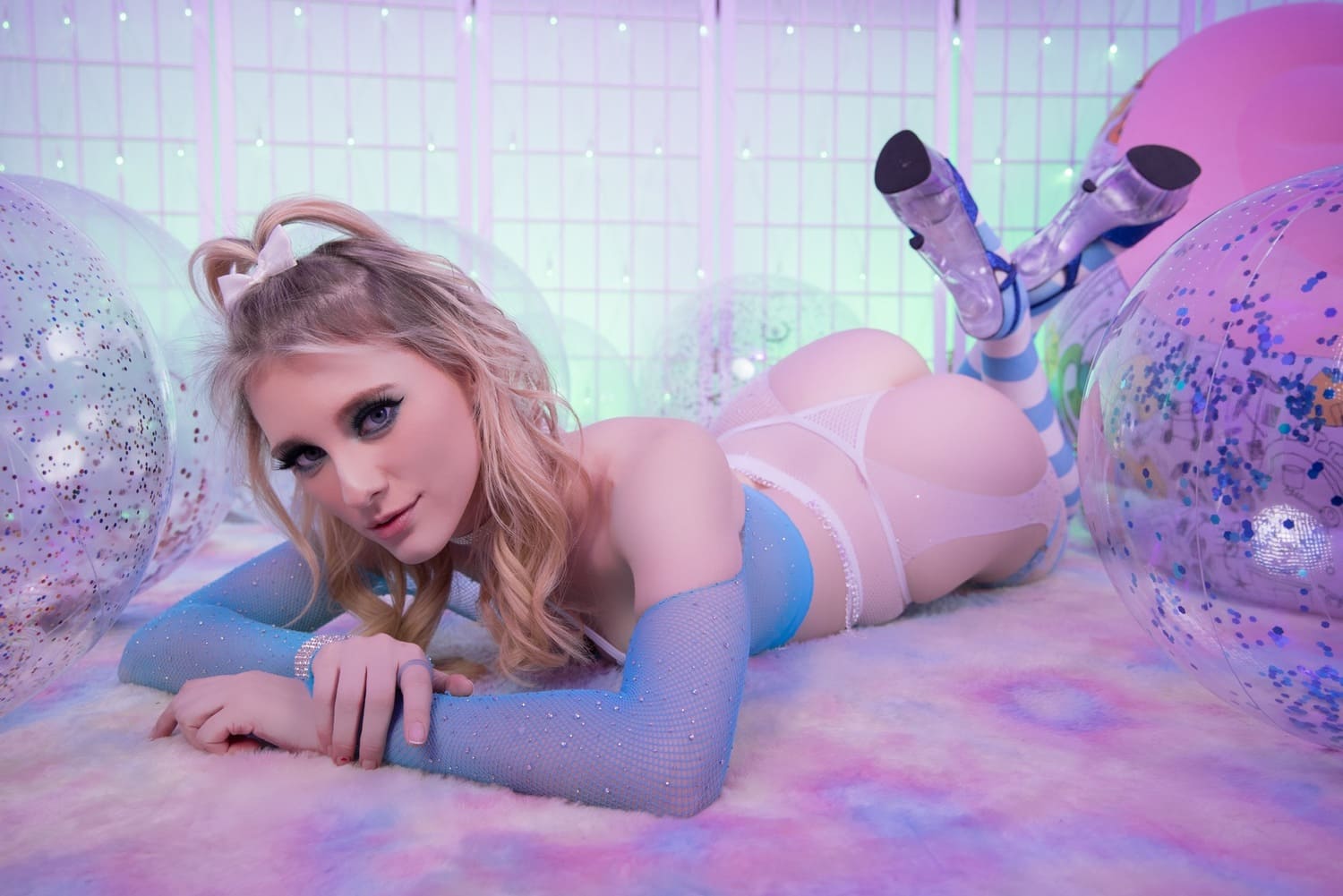 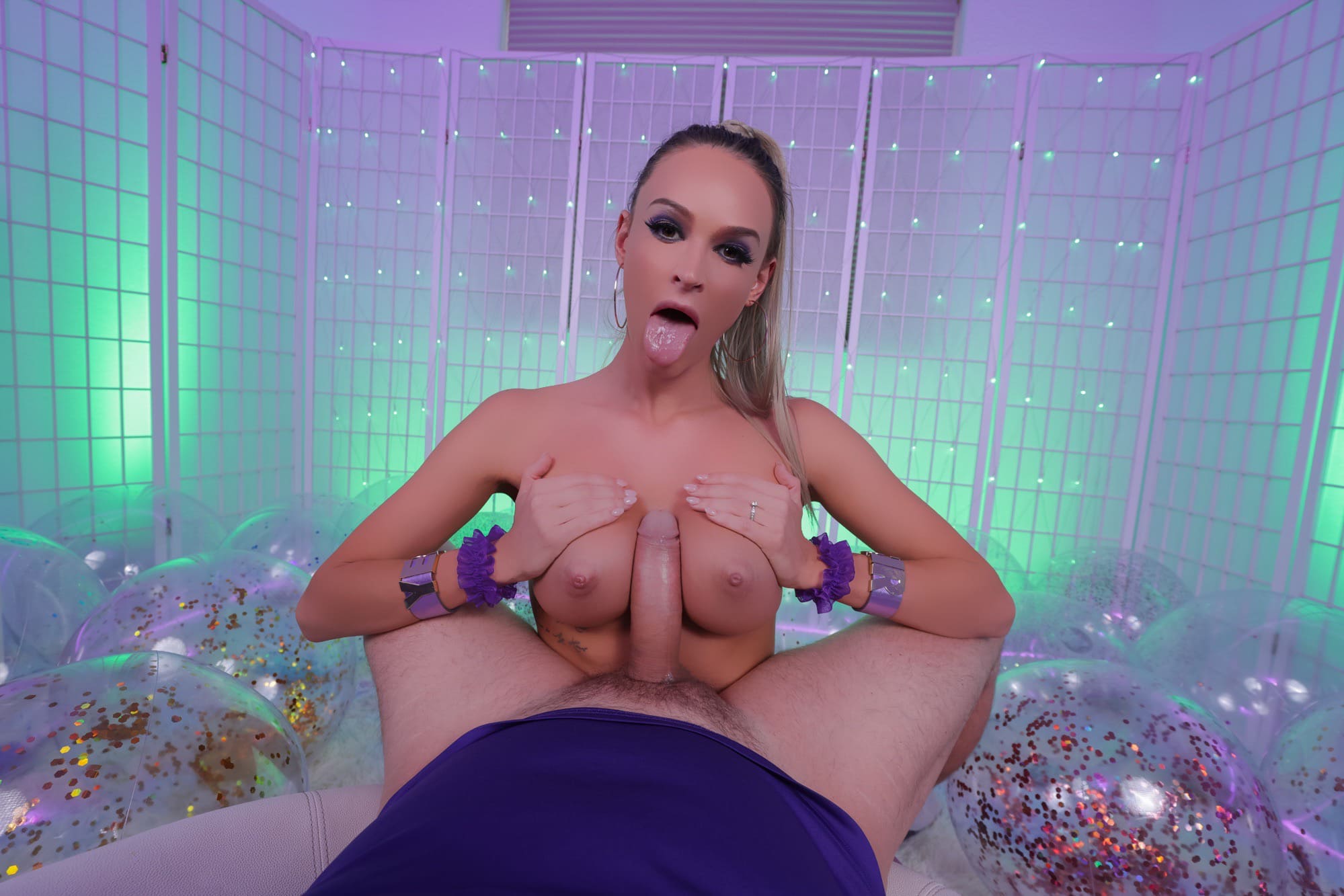 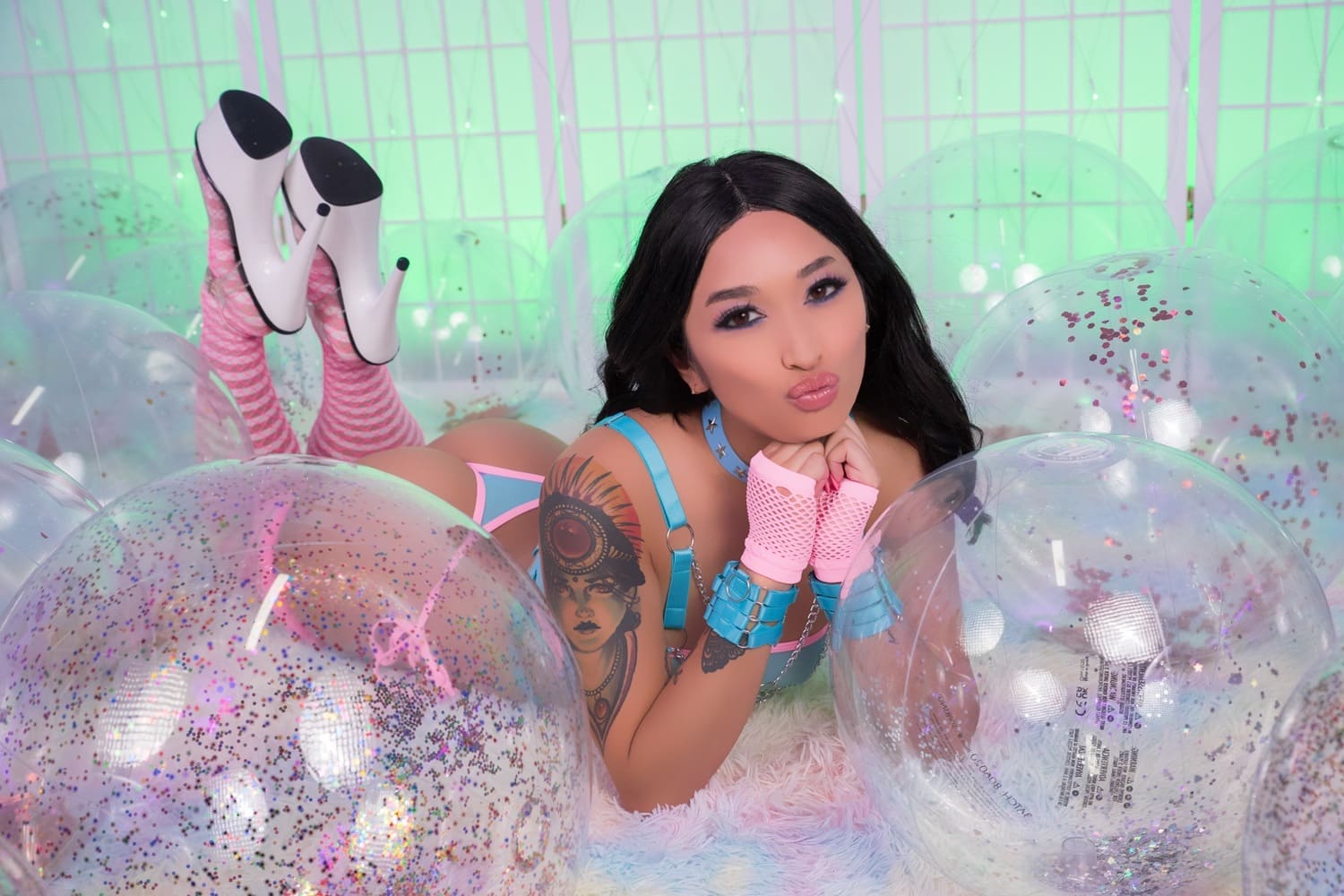